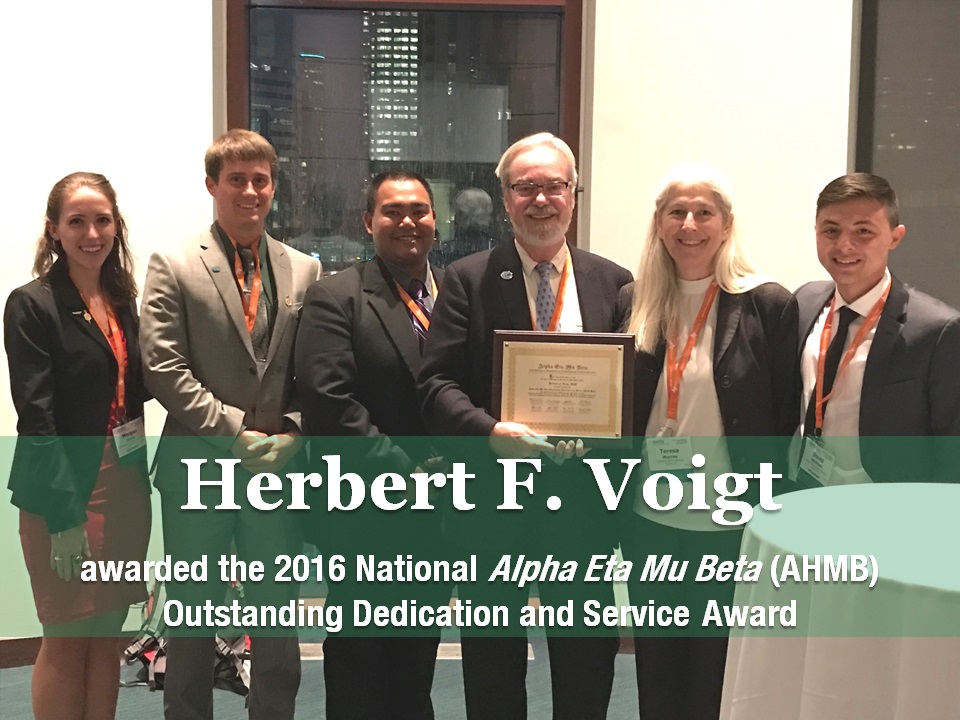 IFMBE is proud to announce that our past president, Herbert F. Voigt, has been awarded the 2016 National Alpha Eta Mu Beta (AHMB) Outstanding Dedication and Service Award. 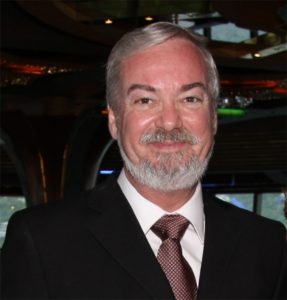 “I am very honored and grateful to be recognized by the Biomedical Engineering Honor Society, Alpha Eta Mu Beta (AHMB), which, for years, I have been referring to as the ‘farm team’ for the College of Fellows of the American Institute for Medical and Biological Engineering (AIMBE).”

“One of our chief responsibilities to society is to nurture our most precious capital resource, our future generations of biomedical engineering leaders. AHMB represents the very top of engineering college students studying to participate in one of the most important professions of the 21st century.”

Any cookies that may not be particularly necessary for the website to function and is used specifically to collect user personal data via analytics, ads, other embedded contents are termed as non-necessary cookies. It is mandatory to procure user consent prior to running these cookies on your website.